Ellis Cycles is moving along, should have pictures in the next couple days of my road bike. Jason's had it for a couple months but with his shop getting started and me needing customer frames painted it has been on the back burner.

In other news, I'll be displaying my wares at the Chicago Bicycle Film Festival on Fri. August 8th and Sat. the 9th. Check out their website at: http://bicyclefilmfestival.com/2008_site/chicago/
If you're in the area, it sounds like it should be a cool event and it's a nice place to see my frames up close and personal. I may even be able to convince Todd R. to let me show his award winning single speed. 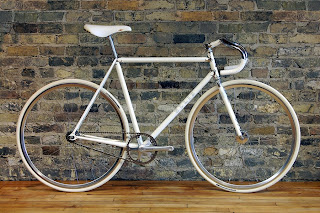 Another spot to watch an Ellis take shape will be on: http://mnbicyclecommuter.blogspot.com/ , I'm glad to announce that Doug has put in his deposit and will soon be a proud owner of an Ellis. He's promised to document the build process from his perspective.

For local cross enthusiasts, check out a starting line near you for James Lalonde on his Ellis frame. I'm just about finished with his fillet brazed cross bike, pictures to follow soon...

I sent in my payment last month for the 2009 NAHBS booth, http://www.handmadebicycleshow.com/index_01.htm , I'm already getting traffic on my website from theirs. Also have some cool ideas for show bikes, but I'm keeping them under my hat for now.
That's all for now, other upcoming projects include Ellis jerseys, and a special retro build for Emanuel in Montreal.
Posted by Dave Wages at 9:17 PM No comments: 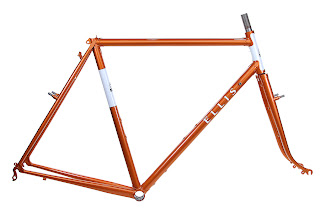 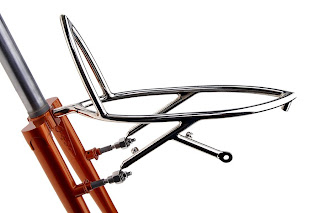 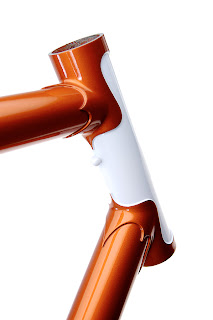 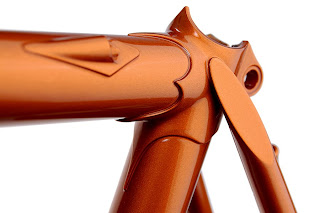 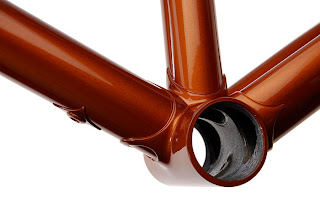 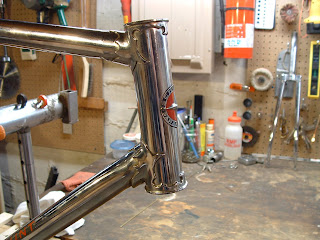 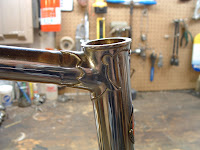 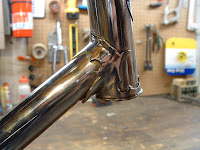 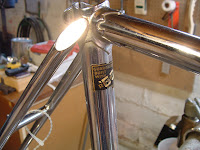 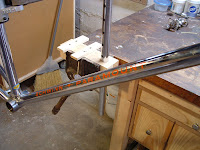 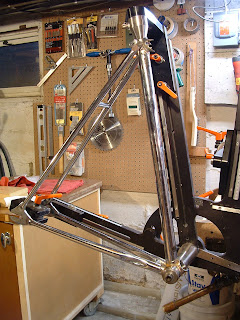 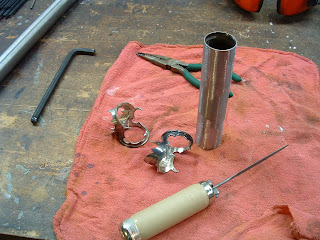 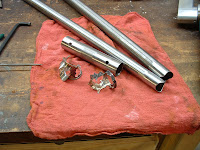 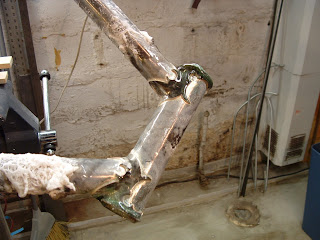 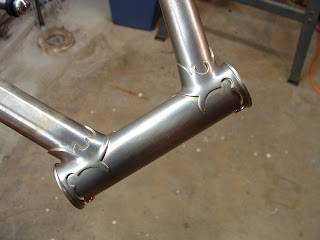 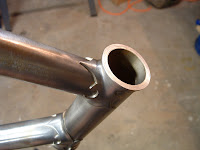 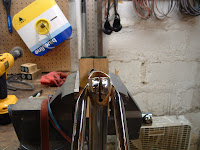 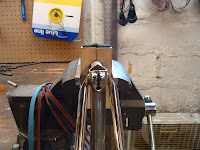