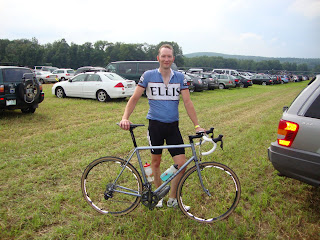 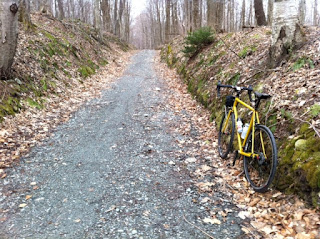 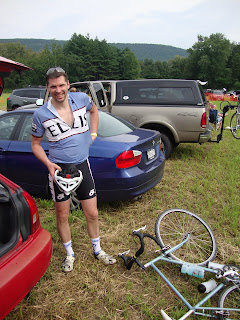 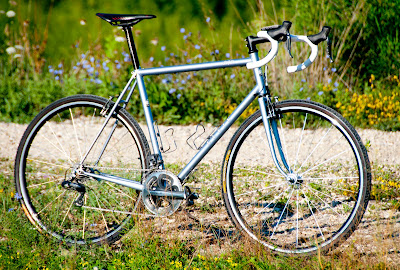 It's almost here, the infamous Deerfield Dirt Road Randonee! I packed up the car on Tues. night and headed out early early on Wed. morning, (4am?). After a fun filled 16 hour car ride, I pulled into my folks house in Schenectady, NY. I've got a couple days to hang out here before Henrik and I head over on Sat for the ride.

My pal Dave Schlabowske also wrote up a nice article about the DRB on the Wisconsin Bike Fed website recently, and I should also credit him with the nice photo of the DRB shown above! You can check this article out here; Over the bars in Wisconsin

I've brought my camera along, so providing we're not riding in the eye of Hurricane Irene, I'll try to snap a few photos for an update after the ride!

In addition to D2R2, I'm also planning a stop at NYC Velo on Sun evening, there will be a chance to chat with folks and a chance to pick my brain about framebuilding, the sport of cricket, and walrus'. (Actually, we should probably stick to framebuilding, as I hardly know anything about cricket or walrus'!) 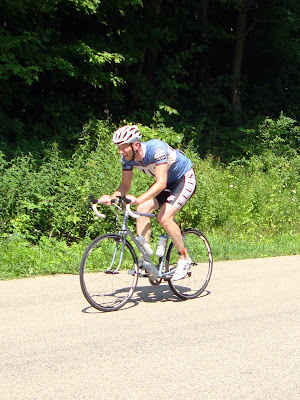 Lisa hiked over to the top of the final climb, (what I've nicknamed the "Will Crusher"), and took this photo of me! It was one heckuva hot day, and after three laps of the 22 mile Gran Fondo course, I was ready to call it quits. Unfortunately, even when you decide you've had enough, there's still the 1/2 mile? climb back to the park/finish line that was at least as steep as any climb on the course.

The course for the Gran Fondo was the proposed road race course for the 2016 Olympics, had Chicago won the bid. It would have made for some interesting racing, and I can only conclude that the big sprinters would have had a hard time, this seemed like a climber's course.

Maybe next year it won't be quite so hot, and I'll be in better shape... It would have been cool to finish a full five laps, but I did have a good time and met some nice folks to boot!